We are a reader-supported site. We may earn a small commission from purchases made through links on our site at NO extra cost for you.
Home » Yamaha EF2200iS Review – how does the Newest Yamaha Inverter Generator perform?

EF2220iS is the newest inverter generator released by Yamaha. What can you expect from this generator? Is it better than its predecessors? We’re going to have a closer look at it in the following article

This newly released generator has got the potential to win the title of the best inverter generator in the near future. Yamaha is a very trusted brand and you can't really go wrong with any of their products, including this one. 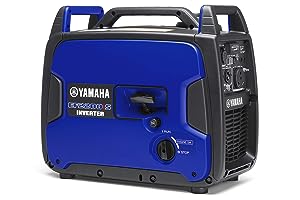 Yamaha pays a lot of attention not only to the quality but also the looks of their products.

EF2200i is no exception. It has a very handy intuitive design which in my opinion looks a bit better than its direct competitor – Honda EU2200i.

The generator features a illuminated multi-function LED display. It makes operating this machine much easier, especially at nightime.

It features a dedicated RV outlet – great news for RV owners since you don’t need to bother with purchasing an additional adapter.

This generator has a got a larger engine and it’s, therefore, a bit heavier to carry around than its older cousin. Fortunately, it has three strong handles which make it easier for two people to carry it together.

I also really like the Overload Reset Button. It allows you to quickly restart the unit at a single push of a button without having to manually shut it off and on.

The first and most important difference is that EF2200i has got slightly higher wattage.

While not a huge difference, it might still be a game changer for those who want to squeeze every single watt of power from their inverter generator.

This unit has received a brand new design to fit the more powerful engine.

One of the features I really love the most and missed something like this a lot in the previous versions is the so-called “Smart Dial Knob”.

It basically allows you to start and stop the generator without having to resort purely to the manual recoil start.

As I’ve mentioned before, Yamaha EF2220iS is a bit heavier than its predecessors due to its larger engine. However, it still weights than less 60 lbs. This makes it possible for two people (or one strong person) to carry it on the campsite.

Some people using the EF2000iS and EF2000iSv2 complained about fuel related problems, usually resulting from the dry fuel getting stuck in the carburetor.

This has been fixed in this model with the introduction of the Yamaha Easy Carb Drain System. It allows you to quickly get rid of the remaining fuel from the carburetor at a simple turn of a knob. I would recommend performing this simple task every time you want to store your generator unused for long periods of time.

EF2200iS has got a brand new Yamaha MZ80 79cc engine. Engines are what Yamaha makes best and this one does not disappoint either. 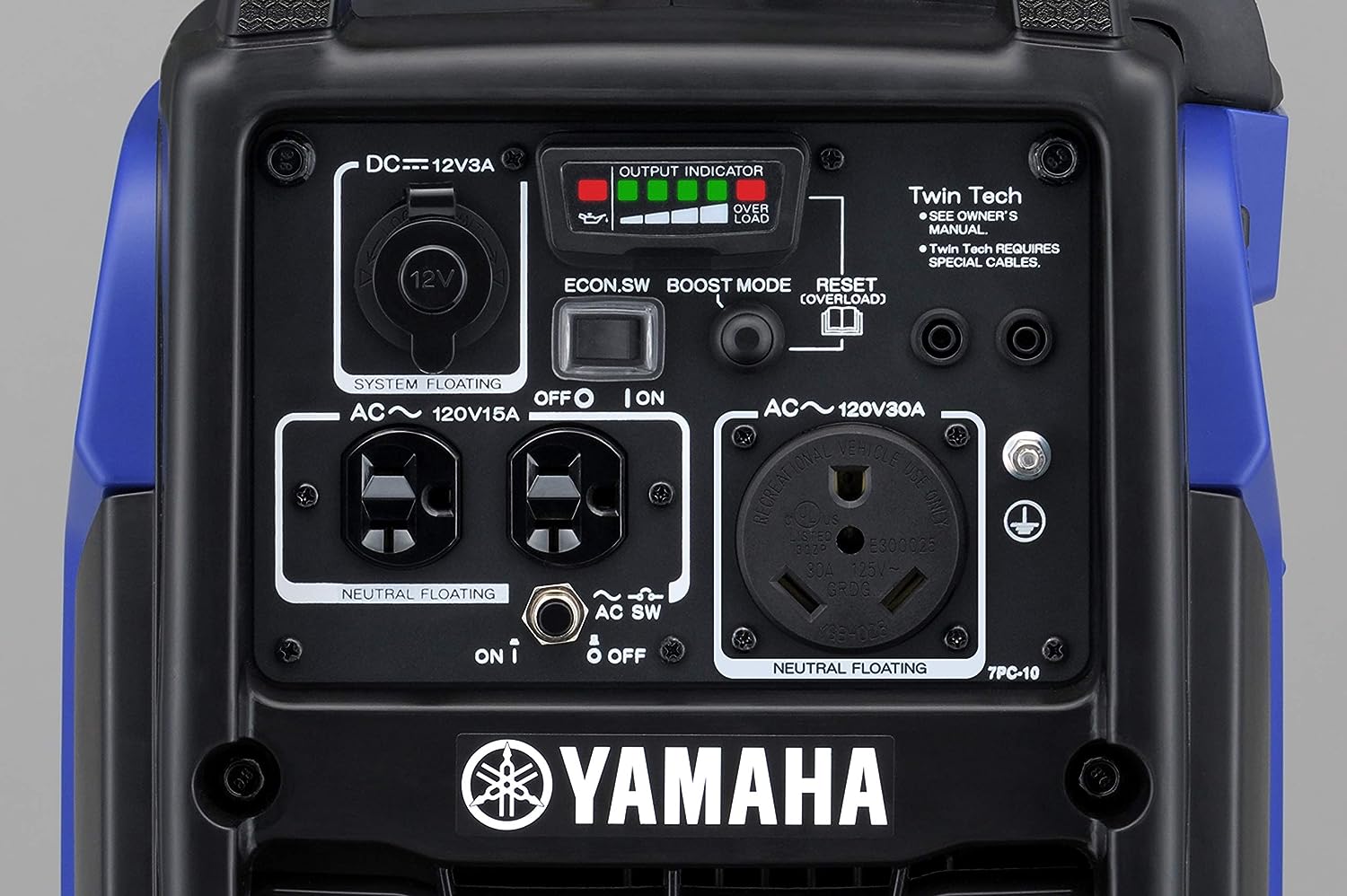 Is it as quiet as older models?

Inverter generators manufactured by Yamaha are renown for their quiet operation.

That’s why they became so popular with campers and RV enthusiasts.

Regrettably, EF2200iS is a bit louder.

This can be easily attributed to the larger and more powerful engine – a perfectly understandable thing.

On the other hand, Honda EU2200i offers the same power output and runs a bit quieter than Yamaha EF2200iS.

I have previously compared Yamaha EF2000iSv2 to Honda EU2200i. One obvious difference was that Honda’s generator offered more running wattage.

Now when Yamaha released EF2220iS which offers the exact same power output as EU2200i it made even more sense to rank these to against each other.

One thing I wished it did better though is its noise level. No matter what the load is, Honda EU2200i is simply quieter than EF2200i. 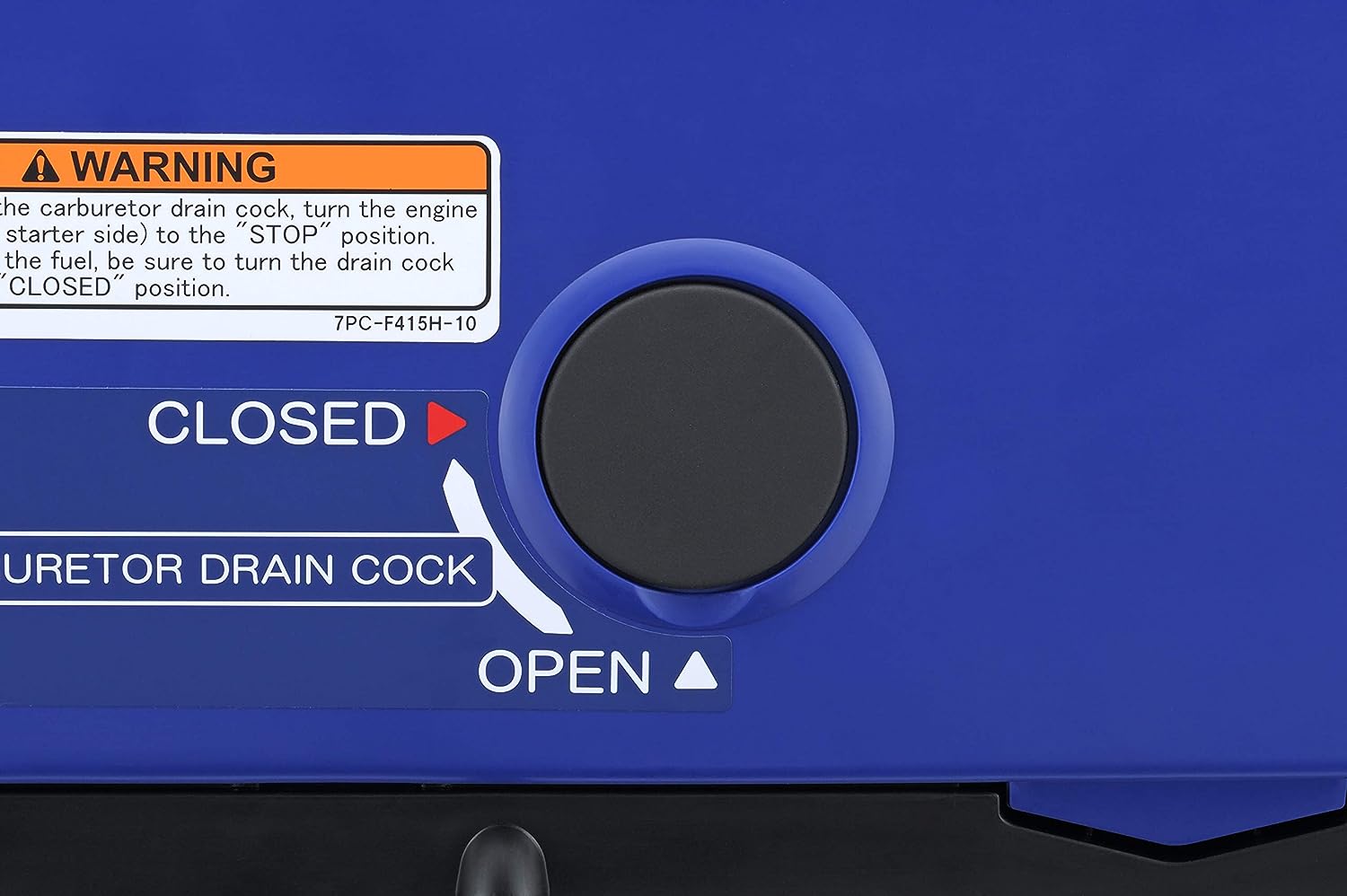 Are there any downsides?

As with other Yamaha inverter generators, I would say that the only thing which gives me a pause is the price.

Yamaha is fully aware of how strong their brand is and prices its products accordingly.

At a time of writing (22 May 2019), I found Amazon to be one of the trusted sellers which sell it for the best price. But no matter where you buy it, be ready to spend at least $900 for this generator.

On top of that, it is a brand new model and it is unclear yet how those units are gonna perform after a few months of intensive usage during the summer months.

On the other hand, since Yamaha is a very trusted brand, I am optimistic that Yamaha EF2200iS will not disappoint. 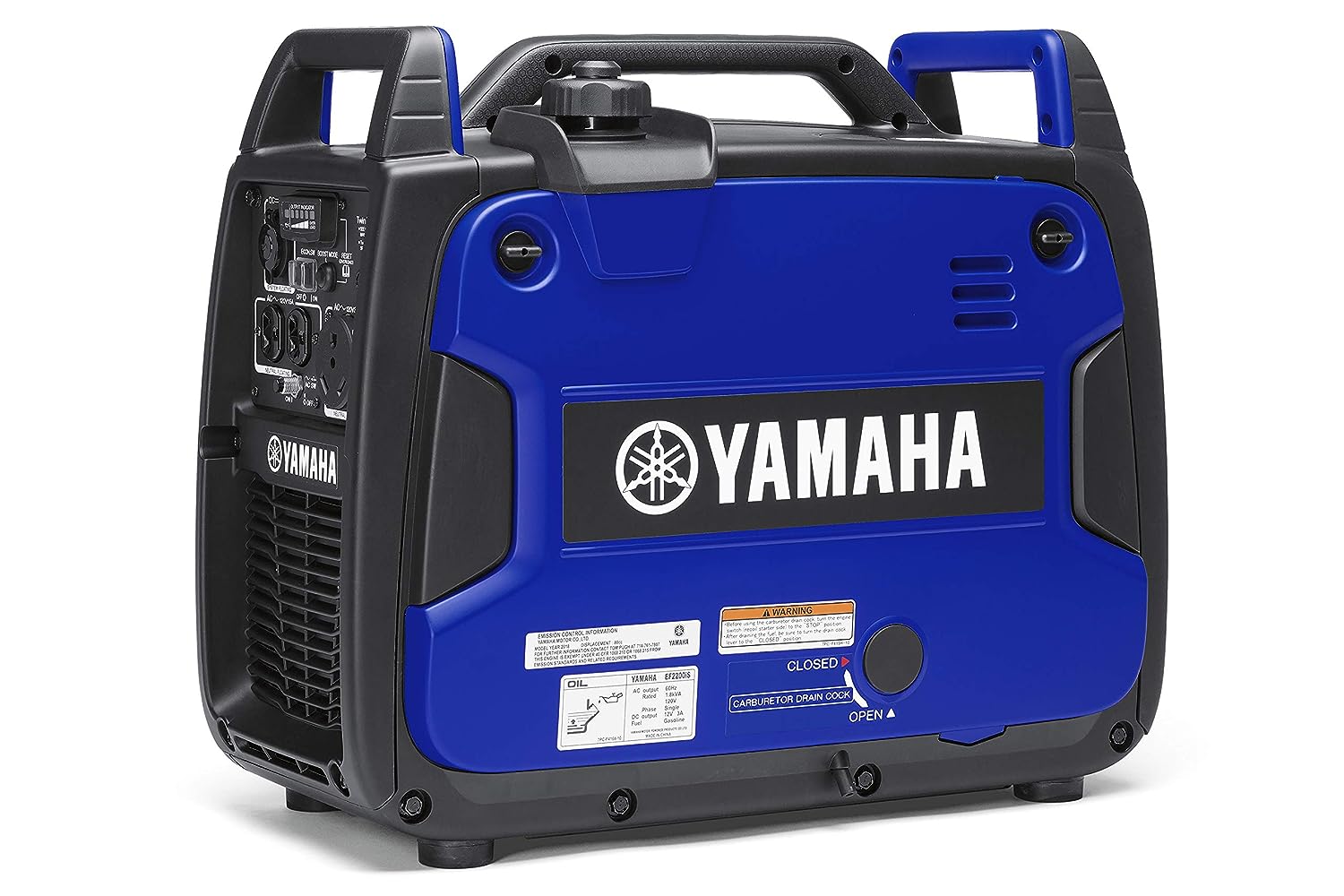 Final Verdict – Should You Get It?

This is a very new model and time will show how well it performs in longer term.

The initial opinions about this generator are quite positive with customers reporting it to be well fitting for RV, capable of powering an air conditioner, microwaves etc.

My impressions of this inverter are very good too.

However, I still believe that the Honda EU2200i is a quieter, smaller and much more trusted choice.

But if for whatever reason you prefer the Yamaha generators, you could give this one a go too.

This newly released generator has got the potential to win the title of the best inverter generator in the near future. Yamaha is a very trusted brand and you can't really go wrong with any of their products, including this one.