We are a reader-supported site. We may earn a small commission from purchases made through links on our site at NO extra cost for you.
Home » Renewable Energy Sources of the Future

Renewable Energy Sources of the Future 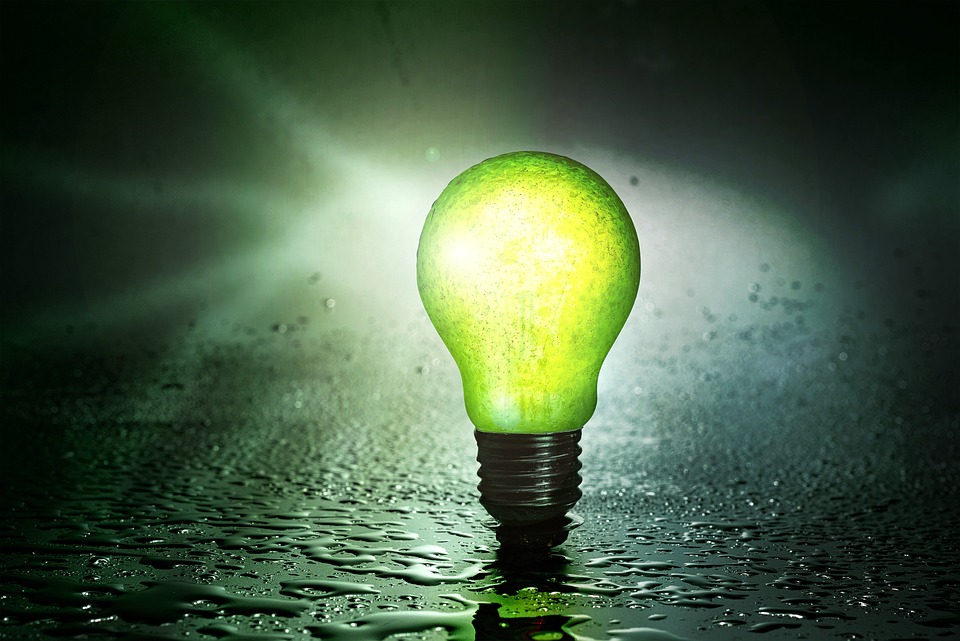 Renewable energy has been slowly taking root in our society as more and more governments and institutions are opting for them as an alternative to conventional fossil fuels.

The use of these energy sources also contributes to the reduction of the demand for inefficient and unsustainable fossil fuels. Taking a look at these alternative sources will help you better understand the magnitude of their efficiency.

The top of the list is solar power which is the most abundant and convenient to use. This rich form of energy is derived from nuclear fusion – a kind of power that comes from the sun’s core. Its collection and conversion can be done in a number of ways ranging from solar collectors for domestic use to complex technologies that directly converts the sun’s rays to electricity with the use of mirrors or photovoltaic cells. Sufficient production of these can sufficiently power our modern-day society.

The wind is another superb alternative being formed by the changes in atmospheric conditions on the surface of the Earth. The varying temperatures result from sunlight that warms the surface of the Earth hence wind. Wind energy is at times used for pumping water or the generation of electricity with the use of wind turbines that convert the kinetic energy to electric energy. The flip side is that it requires expansive area coverage for the production of a significant amount of energy.

Though not strictly regarded as a renewable energy resource, the availability of hydrogen and fuel cells are in abundant and emit very low pollution. Hydrogen is typically burned to fuel vehicles whereby water is the only combustion product hence clean which translates to a noteworthy reduction of pollution in urban areas like cities.

The hydrogen can also be used in battery-like fuel cells for powering electric motors. Whichever the case, with hydrogen, to produce a significant amount of energy requires power in its abundance. So far, promising methods for the production of hydrogen are being invented like solar power that has the potential of drastically altering this picture.

Geothermal power is the leftover energy from the blend of the origins of the creation of our planet and the augmented heat resulting from radioactivity. This energy slowly seeps out everywhere on a daily basis with some areas having a high geothermal gradient which is exploited for the generation of electricity.

However, given the limitation of this possibility to a few select locations on the Earth’s surface coupled with numerous technical problems, the practical application of geothermal power is rather limited.

Forms of renewable energy are not limited as there are others being discovered such as tidal energy, ocean energy and the fusion of hot hydrogen. These are some of the alternative renewable sources of energy that can be used for the generation of electricity. Each of them has been researched and found to have significant drawbacks hence so far unreliable until a proper solution has been found.

Most countries’ current heavy reliance on fossil fuels such as coal and oil is unsustainable. They are non-renewable, finite and too expensive, not to mention the high environmental damage they inflict. The best option for a greener future lays in the above renewable energy sources as they are not only more environmentally friendly but also more cost-efficient.

Other Forms of Renewable Energy