We are a reader-supported site. We may earn a small commission from purchases made through links on our site at NO extra cost for you.
Home » What is the Difference Between an Alternator and a Generator?

What is the Difference Between an Alternator and a Generator? 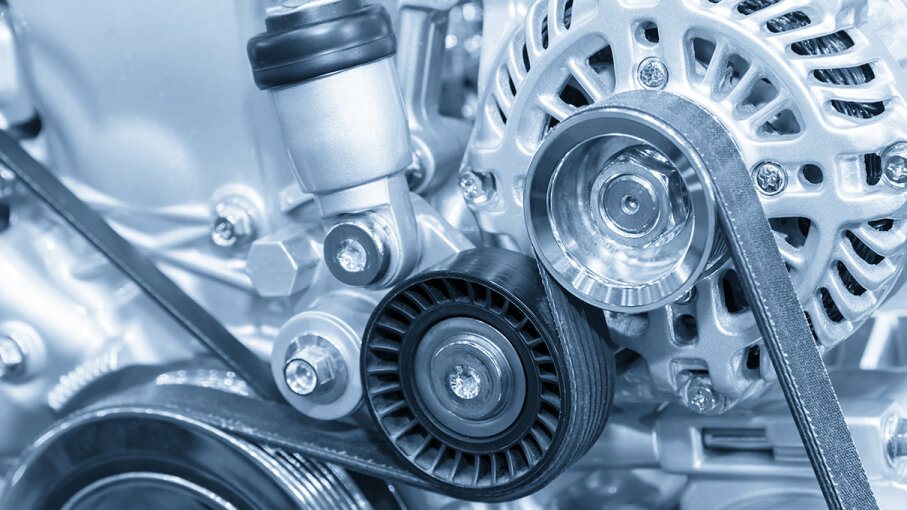 An alternator and a generator are both devices that are used to generate electricity.

Alternators can be termed as types of generators. Even if these devices are used for the same function, they are different in terms of operation.

Alternators are charging systems in vehicles that are used to produce electricity.

The mechanical energy is used to rotate a magnet — the turning of the magnetic field results into a change in magnetic flux which produces current. The alternators directly distribute the produced currently without converting it to DC.

The only precaution needed when using alternators is that they are not suitable for charging completely drained batteries. Trying to do so can cause fire and also damage the environment.

Too little or too much voltage can also damage your battery and other electrical components in your car.

As a result, alternators have voltage regulators that determine how much and when energy is required in the battery.

A generator is an electrical device used to convert mechanical energy into electrical energy – it can either produce alternating current (AC) or direct current (DC). How a generator works is what makes it different from an alternator.

The rotor, which consists of coiled wires, is put inside a magnetic field. The rotating of the coiled wires is what generates the electricity. The magnet remains stationary and produces a magnetic field, and the engine’s mechanical energy is utilized to spin the armature.

Since the generators produce voltage throughout and consume all the generated energy, they are primarily used for large-scale electricity production.

Generators get polarized naturally after their installation.

They can even be utilized to charge wholly drained batteries. The direct current produced by a generator is generated when the rotor is connected to the commutator. The commutator is a critical element in the production of direct current in a generator – it consists of a set of separate rings which attach the generator to an external circuit in a way that the current produced is often DC.